With a wide range of activities available, the festival is open to the whole family, people living with a disability, all ages and abilities.

Newport Aces basketball club has been established since 2013. We created the club with one mission in mind; to create the opportunity to play basketball more often here in Newport. We have now expanded from 1 hour per week to over 20 hours of provision a week, we have 8 competitive age groups that compete in the South Wales Valleys Basketball League, Cardiff Basketball League and South West England.

If you enjoy the community festival and are interested in playing basketball more often, please speak to a Newport Aces coach for more information about days, times & locations.

Please click HERE for a copy of the Centre's What's on...

Fit and Fed is back at the Pill Mill during the half term school holidays.

The fun packed session will include fun sports, arts and...

We have been given funding to run a weekly Futsal Academy Project and this will... 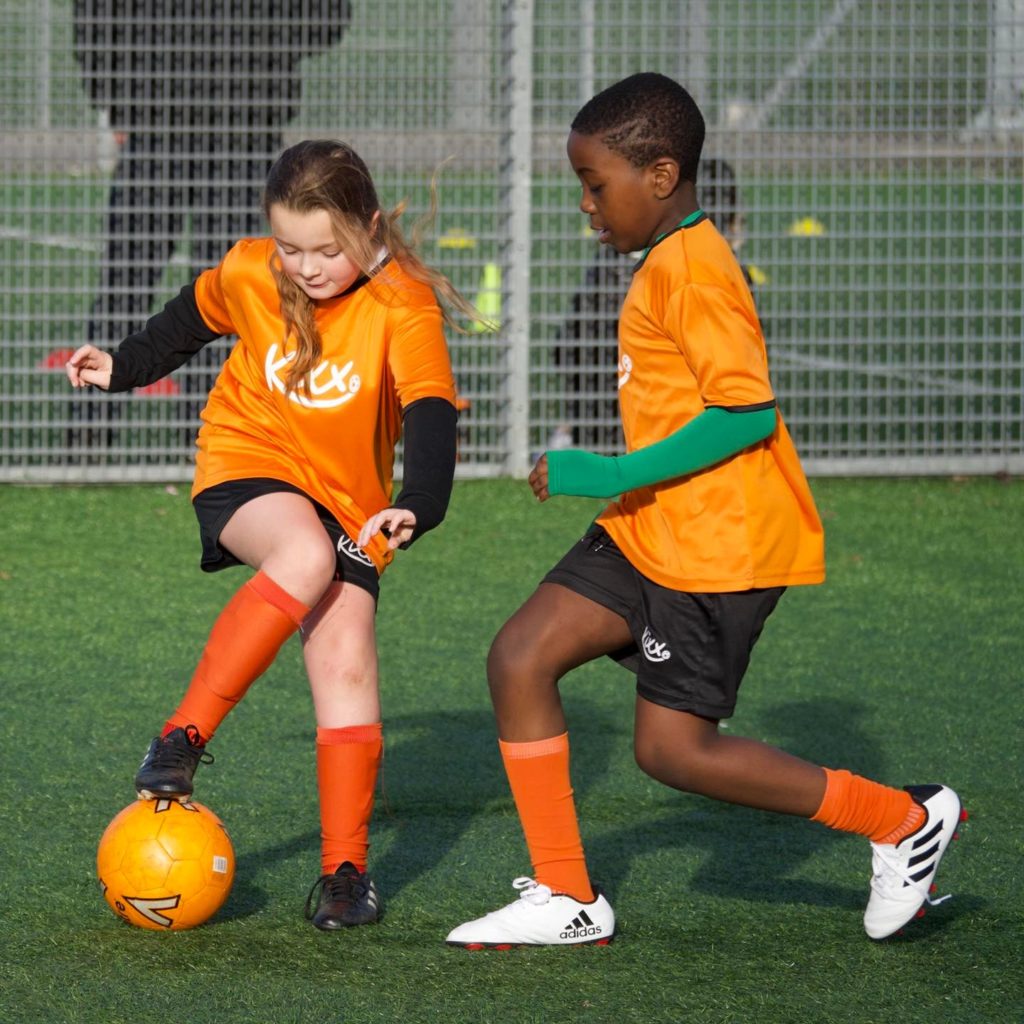 Watch them learn, grow and smile at our football academy for kids

As a football academy for kids we offer a high energy, fun, creative...

Children who live in Pill and who are aged between 6 to 16 years can... 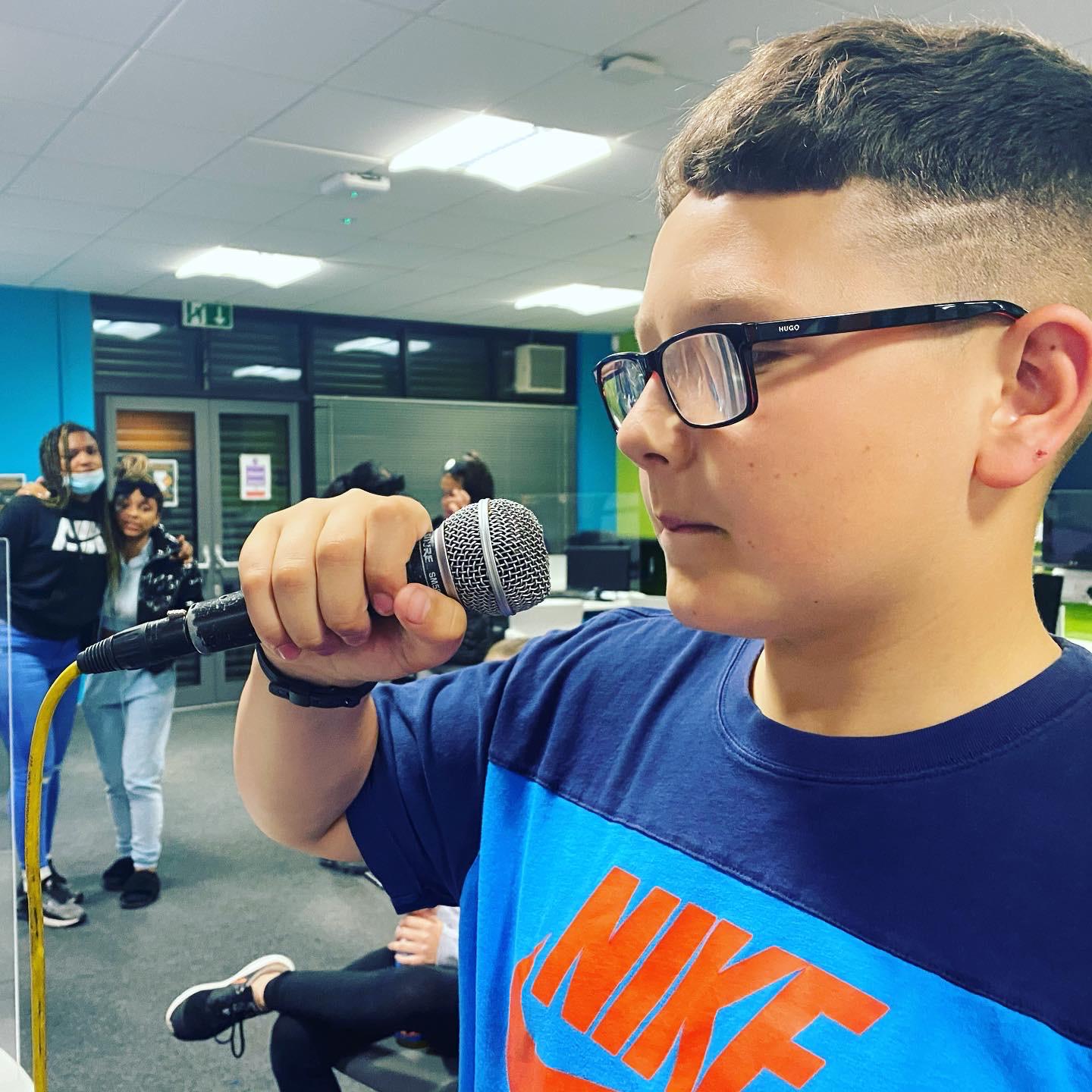 Newport City Council Youth Service and Newport Live Positive Futures have teamed up to run these workshops every Friday as follows:

Gwent Carers Hub offers unpaid carers a safe space to talk about you and your caring role.

Together, we can identify how Gwent...

Central Hub are running a weekly youth club from the Pill Mill on Wednesday evenings.

These activities are for young people aged 11 to...

Are you a young person aged 16+? The Central Hub team can offer information,...

Kid Care 4 U Weekend Out of School Club

For more information go to www.kidcare4u.co.uk

UKTC run some Tae Kwon Do sessions at the centre on a Saturday morning.

For more information and to book a free trial lesson go to: 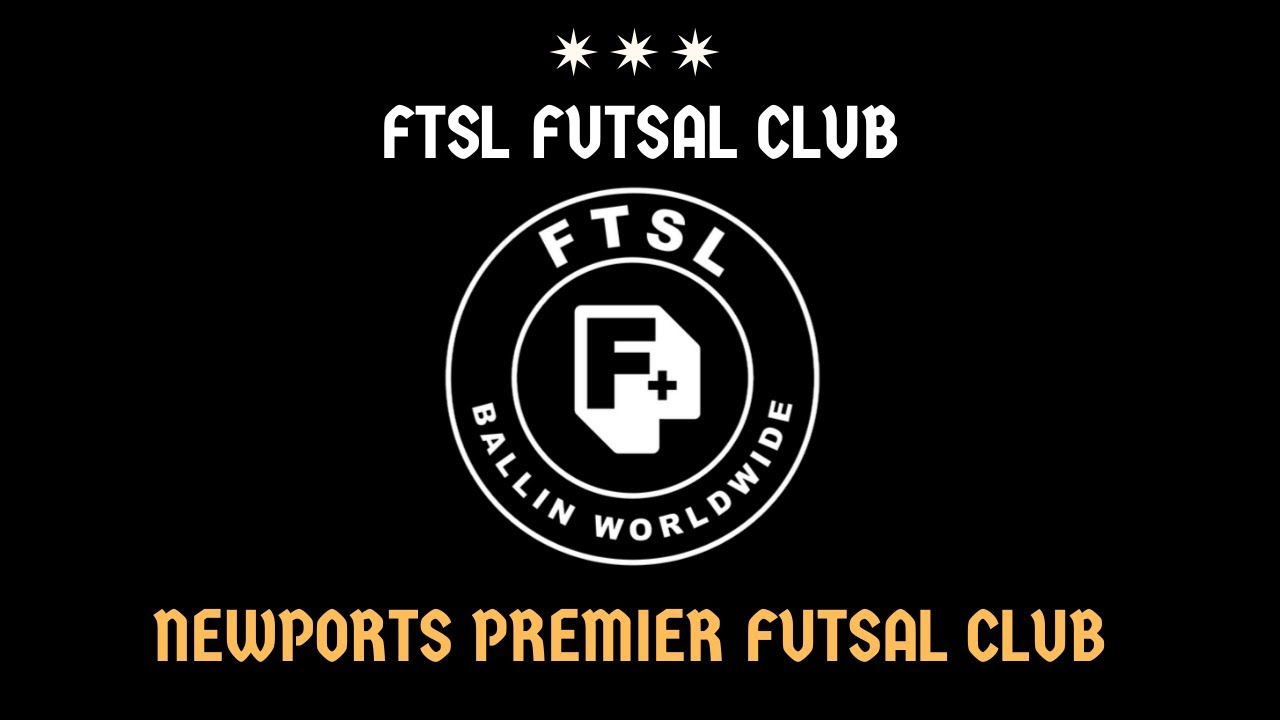 Rico and FTSL Premier run a range of sessions for all ages and also operates league nights throughout the week. 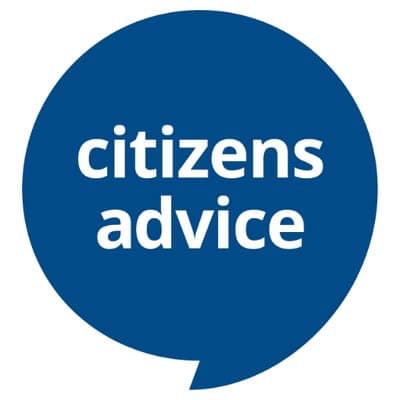 A Citizens Advice Bureau advisor will be at the Centre every Thursday afternoon.

This is an appointment only service and you must book...

The Community Food Pantry is a service that was set up in April 2020 to combat food poverty and social isolation issues caused by the... 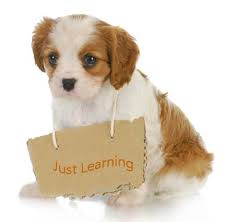 Empire Elite Gymnastics at the Pill Mill on Tuesdays, Wednesdays and Saturdays.  Gymnastics for girls aged 4 and over.

Every Thursday 8pm to 10pm

Newport Badminton Club meet at the Pill Mill every Thursday: 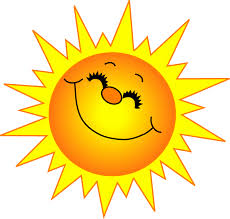 The Sunshine Club hold the following sessions at the Pill Mill:

Pheonix Dance & Fitness Academy are at the Pill Mill every Monday. 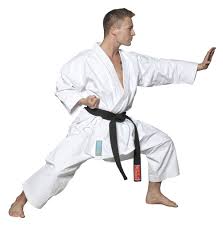 Shorin-Ryu Seibukan Karate - For ages 6 and above.  £5 a lesson. 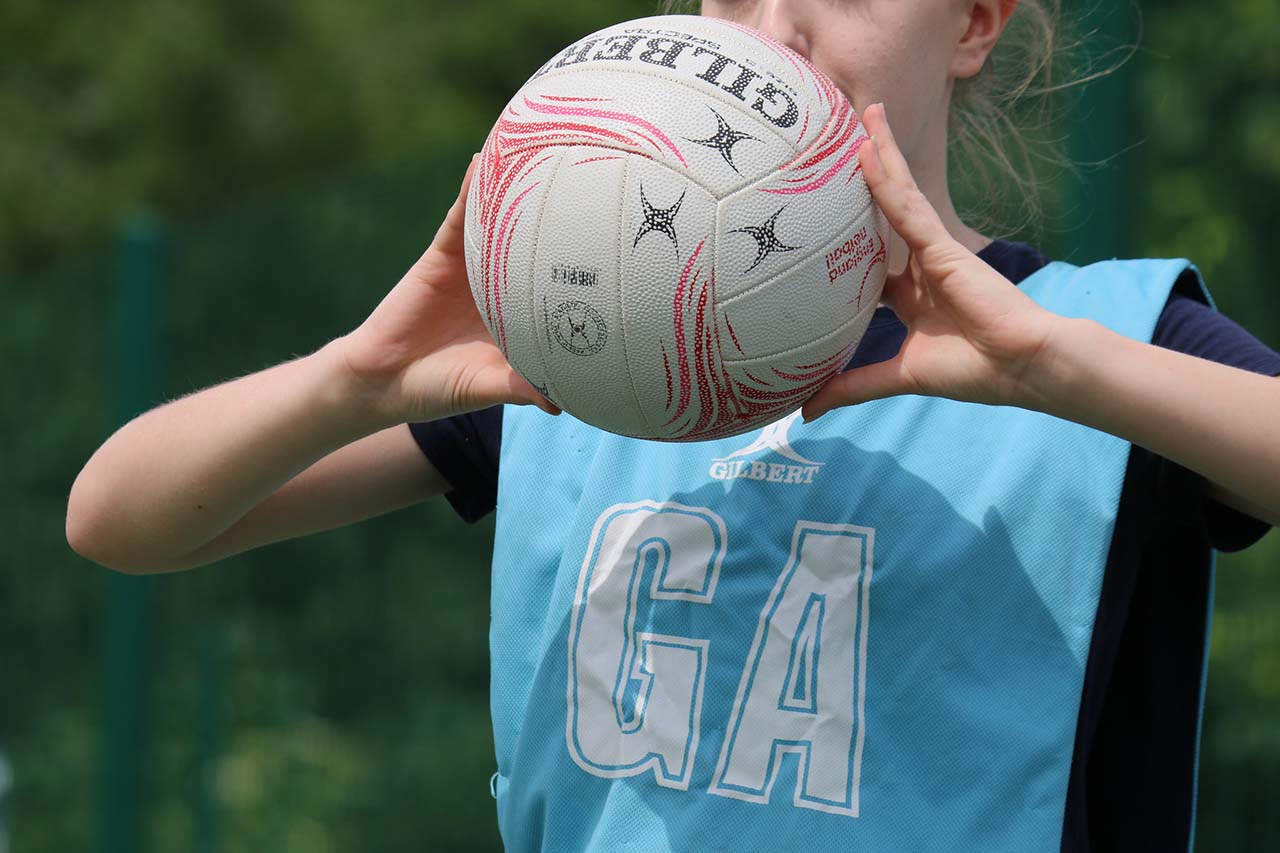 There is a ladies walking netball group at the Centre every Monday from 10am to 11am.

For more information come along at 10am on a...

The Newport City Council Homelessness team are running some weekly activities on a Thursday evening starting on Thursday 27th January:

Fit and Fed is back at the Pill Mill...

An opportunity for young people aged 11- 25 years of age to get involved in the Pill Unity...

You do need to register in advance and the...

Do you have a creative side?  Come along to our Crafternoon Tea... 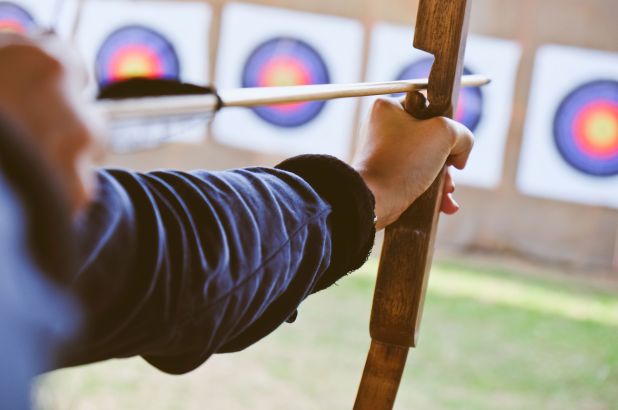 Archery Workshop for young people who live in Pill and who are aged between 11 to 19 years. 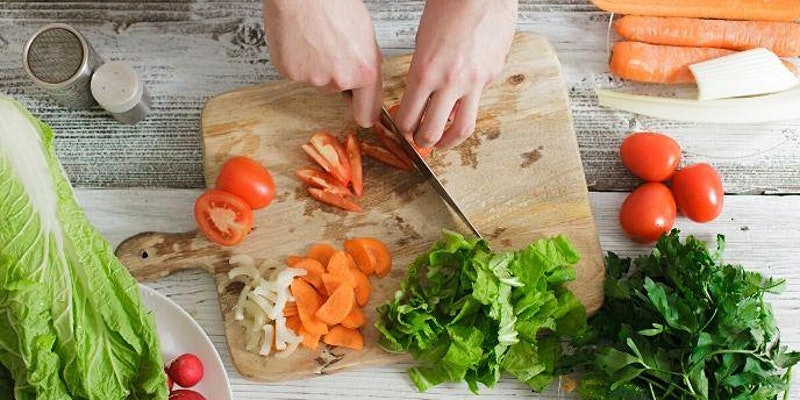 Planning Aid Wales (PAW) have been commissioned by Newport...

** THIS SESSION HAS BEEN POSTPONED FOR THE TIME BEING **

A brand-new youth drop in has...

** THIS SESSION HAS BEEN POSTPONED FOR THE TIME BEING **

The real Living Wage is based on the cost of living and is...

Fit and Fed is back at the Pill Mill during the February half term school holidays.

The fun packed session will include fun sports, arts...

Come along to the Pill Mill and meet with the team from BAWSO. Providing...

Cooking demonstration with a twist.

Oes gennych chi ochr greadigol? Do you have a creative side? 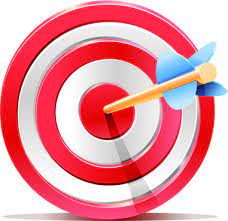 The session will be...

Wednesday 23rd February 10am to 3pm

THIS EVENT HAS BEEN POSTPONED UNTIL SOMETIME LATER THIS YEAR

Getting active keeps us healty, and walking is easy and free, so join us on Wednesdays at 1pm.

Fit and Fed is back at the Pill Mill during the Christmas school holidays.

The fun packed session will include fun sports, arts and...

On Wednesday 27th October 10-3pm Central Hub will be running a ‘Carnival of...

Central Hub Half Term Activities for All

** CENTRAL HUB HALF TERM ACTIVITIES FOR EVERYONE **

There are a range of FREE activities running next week for adults, children and...

Thanks to funding from Newport City Council Central Hub team we are able to put on a bike maintenance session during the October half...

Urban Circle are running a free Fright-Town Function at the Pill Mill:

Newport Live are running a free multi-sports session on the Pill Mill 3G during the half term on Wednesday 27th October.

Fit and Fed is back at the Pill Mill...

** SORRY THIS SESSION IS FULL AND THE REGISTRATION IS CLOSED **

Target Archery is happening at the Pill Mill in the... 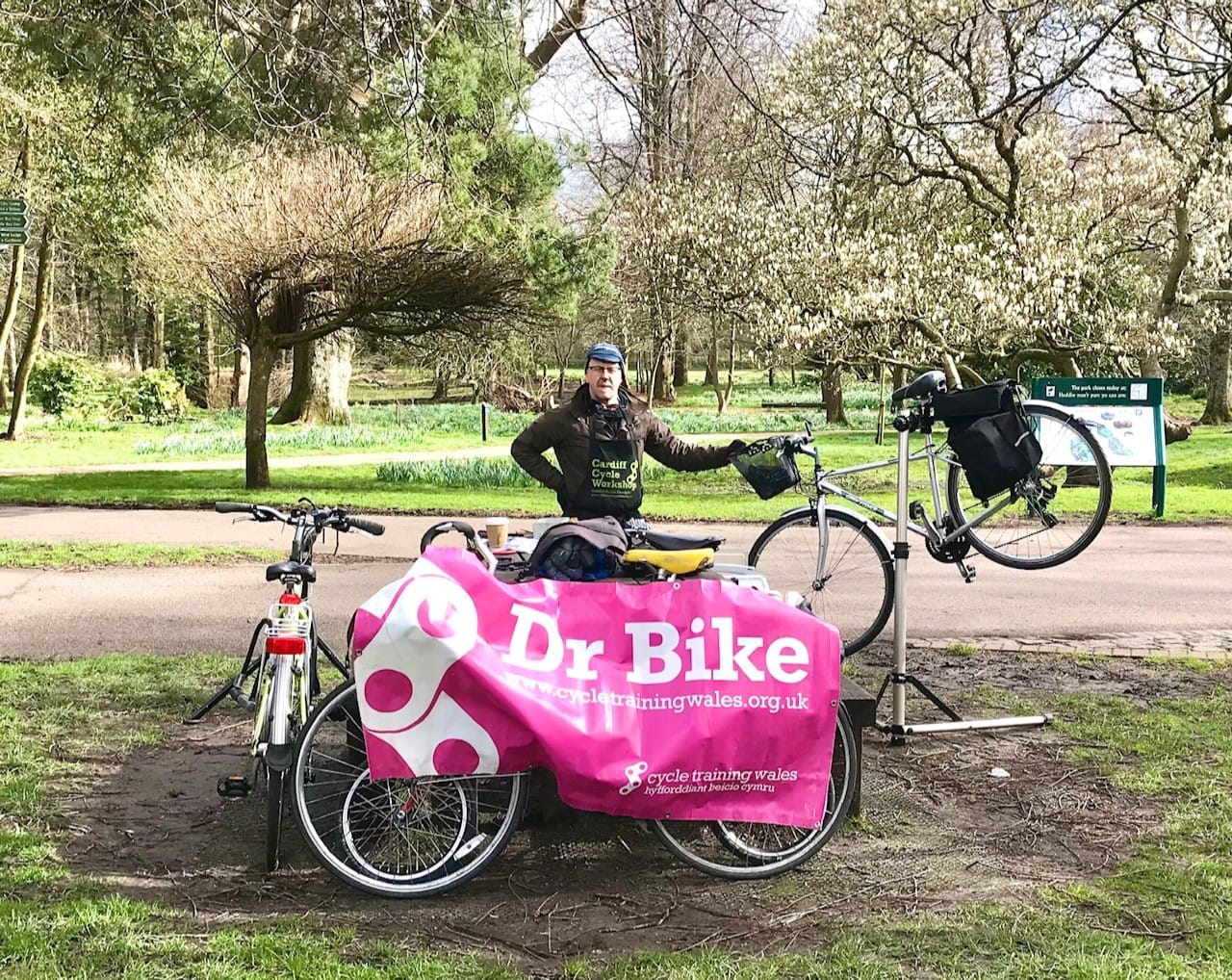 Thanks to funding from Newport City Council Central Hub team we are able to put on some bike maintenance sessions over the summer...

The Central Hub team are putting on some activities at the Pill Mill every Wednesday and Thursday during August.  The actvities are... 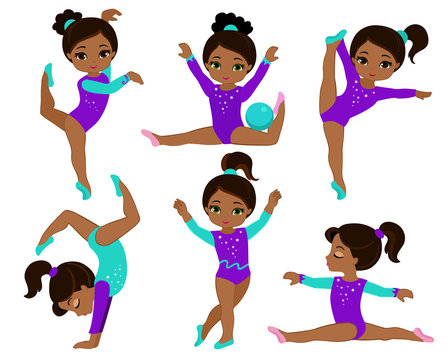 ** UPDATE 04.08.21 - I AM SORRY BUT WE ARE NOW FULLY SUBSCRIBED AND CANNOT ACCEPT ANY FURTHER REGISTRATIONS **

** UPDATE 04.08.21 - I AM SORRY BUT WE ARE NOW FULLY SUBSCRIBED AND CANNOT ACCEPT ANY FURTHER REGISTRATIONS **

FRIDAY FUTSAL SESSIONS ARE GOING TO RESUME FROM FRIDAY 7TH MAY AND WILL...

Fit and Fed is happening at the Pill Mill on Friday 4th June 2021 and the sports activities are being run by...

Target Archery is happening at the Pill Mill on Wednesday 2nd June June 2021 and is be run in the MUGA area... 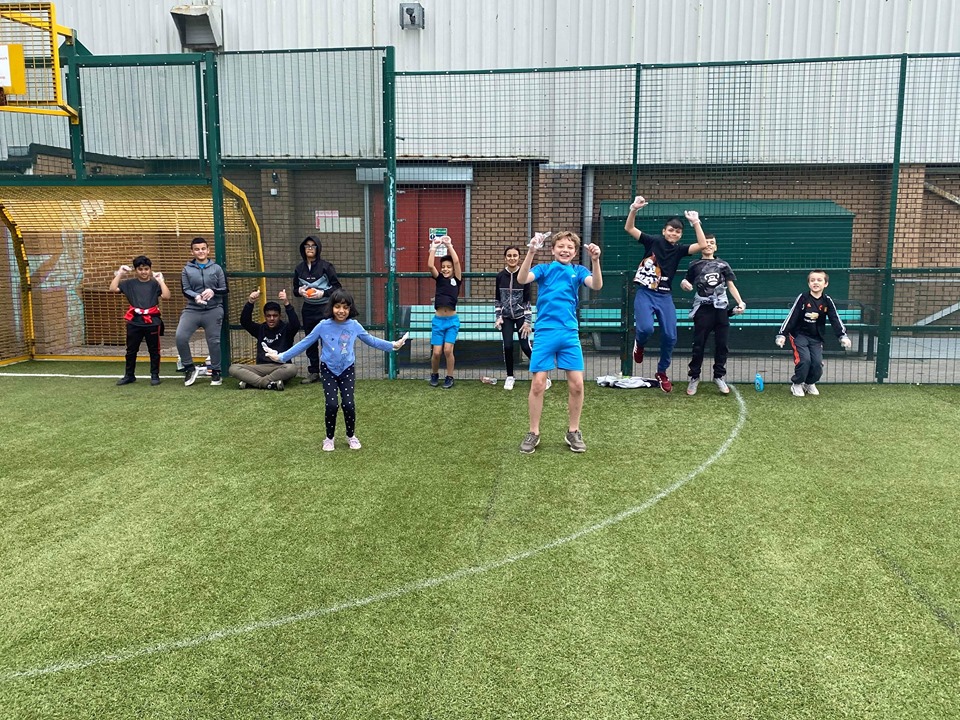 The government have announced that organised outdoor sports activities will be now...

Fit and Fed is running at the Pill Millennium Centre from the 20th July to 14th August 2020.

For more information and a link to the...

Trip to Porthcawl - SOLD OUT

Newport City Council Playscheme is running at the Pill Mill throughout the Summer holidays:

Fit and fed is back this Summer at the Pill Mill from 10am to 3pm on the following Wednesdays: 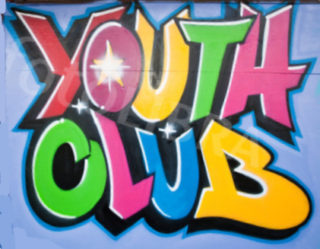 Fit and Fed is back at the Pill Mill during the May half term holidays on Thursday 30th May from 10am to 3pm. A great day for 8 to 16 year olds.... 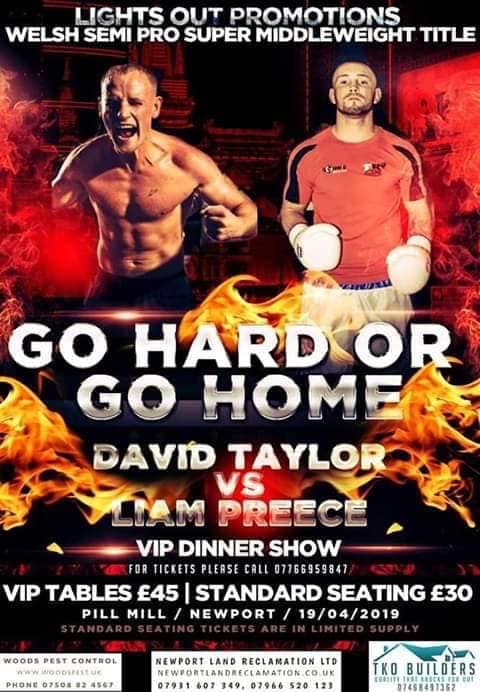 Lights Out Promotions presents a night of boxing on Friday 19th April 2019. 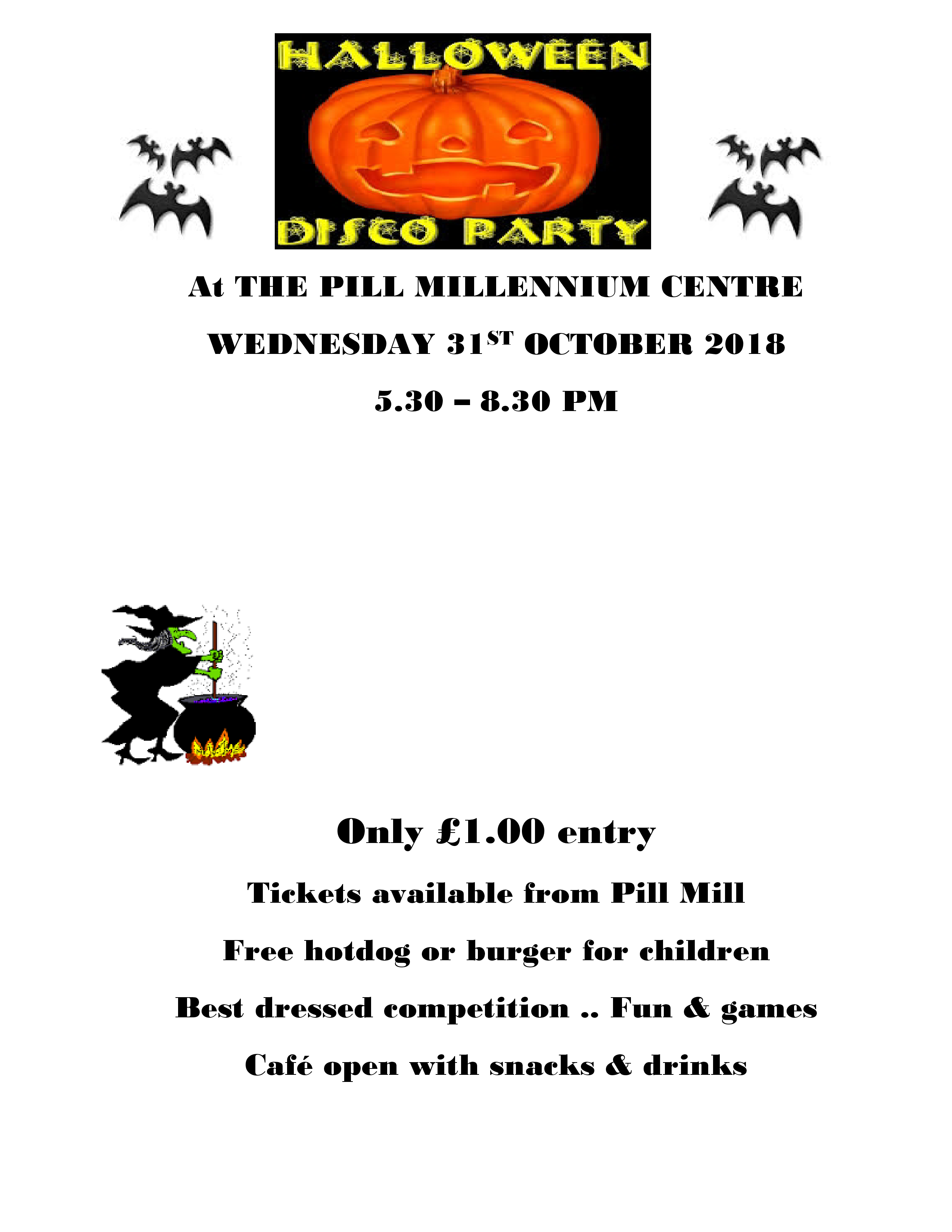 Come and join the fun at our annual family Halloween Disco party on Wednesday 31st October 5.30pm to 8.30pm.

We have Disco Dave from...